YTTC is now Yago School of Yoga. Stick around and check out the website. We hope you enjoy. 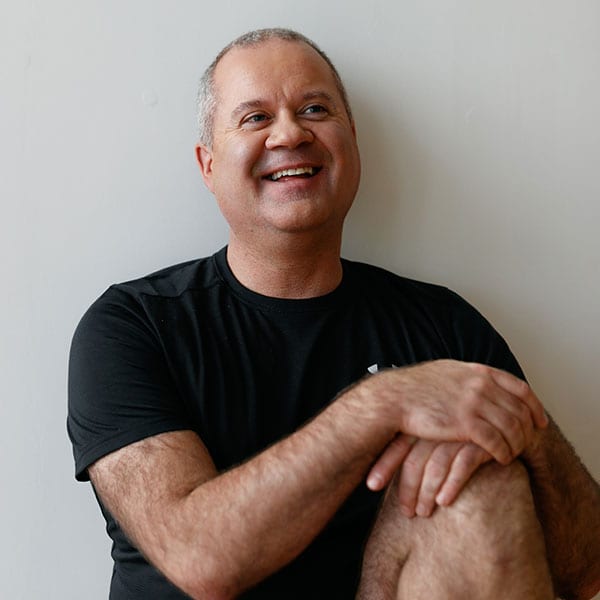 As a young child, I found yoga before yoga had ever found me. Through the death of a family member at the age of 4, my mind opened to some of the most fundamental questions of life and reality. I began to question, how somebody can walk into a room and not come out?. That was the simplicity of death as a child. If they have gone somewhere, where is that? And, where am I now? If they were here and have gone elsewhere, then, where was I before I was here? Shortly, I arrived at the question, What am I? I played with this for some time without making much progress. Until one day I asked, What am I not? Looking at a wall, I knew I wasn’t the wall. And shortly after, my being opened to the awakening of ‘knowing’. By age 7, I was deconstructing my idea of self, removing everything which was not a constant.

After this, I soon came to recognise the power of the breath. I began the journey of accessing the breath to activate my life force. This brought me into the subtle realm of lucid dreaming and astral projecting. Before bed, I would ask myself, am I about to go asleep or wake up? During astral projection, I asked myself the same question, but from the other perspective. Have I awakened or am I dreaming?

As far as I astral travelled, I eventually realised that my place is here. And here is where I am meant to be. The cycle of birth and death has its own timing, which should be honoured and respected.

Through my teenage years, I learned the boundless joy of trance dancing. Using the freedom of expression to connect with my higher self. I understood, that to master anything. The very thing itself must be the reward. Joy is the true value of joy, it does not require cause and effect. I brought this insight to higher states of energy and consciousness and began to experience the depth of Kundalini.

After years of deep philosophical questioning and profound energy work, I became aware of yoga in my early 20s. I began to practice asana, and to embody the complete journey of yoga.

I trained with Sivananda Vedenta International Ashrams in Canada and the Bahamas. I founded the Irish School of Yoga in 2000 and in 2007 I became the director of the YTTC. In 2013 I created the Crown System of Yoga, to begin to take people through the full system of yoga. 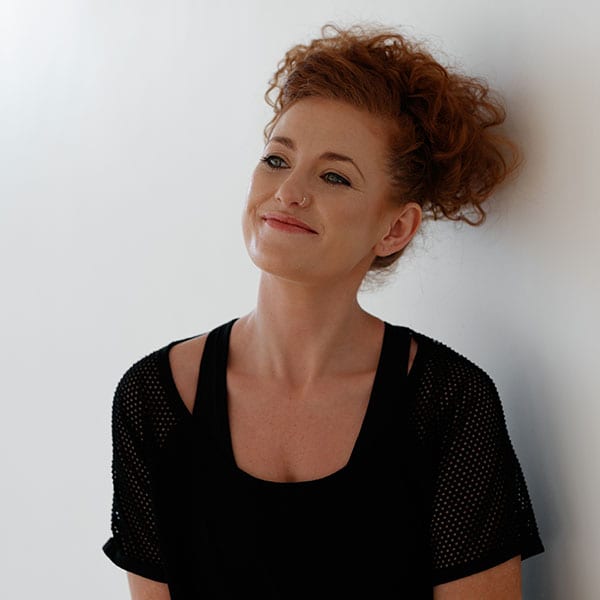 My classes are dynamic and challenging, yet mindful, energetically subtle and blissfully relaxing. If you’d like to learn more, come along!

As a child I would walk my dogs for miles, I had no destination in mind, no person to meet just walking. I didn’t know it then, but this was my first experience of meditation.

In the 1980’s I moved to Belfast to train as a nurse, wandering around West Belfast without purpose wasn’t recommended, so instead, I taught myself to swim. The swimming improved length after length and I began to feel the sense of calm and peace that I had experienced when walking my dogs. I was not aware that I was meditating whilst repeating the strokes in the water. I continued to be restless, and a bit lost as a person. In 1992 I moved to London. The walking and swimming continued, and I also took up cycling, I was very active, restless, and anxious. My healthy habits began to be outweighed by unhealthy habits and I went from wandering to spiralling. After a major mental crash, I decided to run away again and relocated myself and my children back to Ireland.  Before I left London, I attended a class called Body in Balance. After the class I knew I had found something that felt right, it allowed me to move without running or escaping. I could feel my nervous energy shifting, but I was safe and still. I was clueless at the time, but this was in fact my first yoga class. After we moved to Galway, I started to look for a class like Body in Balance, Pilates ticked some of the boxes, but it was only when I went to a yoga class (by accident) that I finally felt, I am home. The rest is simple, I stopped running and wandering and in 2011 I trained as a yoga and meditation teacher with the YTTC. I shadowed Roy Griffin for two more teacher trainings and qualified as a Tutor in 2014.

As a Yoga Teacher I am allergic to inequality or yogic snobbery that can be associated with yoga and I am passionate about yoga and meditation being accessible to everyone. I aim to build a strong safe foundation for students from which they can find space and stillness.  I am a technical teacher with a strong emphasis on anatomy and physiology but once the root is established, the fun can begin! My joy as a teacher comes when I watch students step into their power, transform the space, expand and create, moving energy up and across in all directions. My meditation practice is strong and anchors my practice and teaching in a very practical way. I view myself as a student and a life-long learner of yoga and when I teach a group it is a unique journey with new wisdom gained each time.

To each Yoga Teacher training at Yago I try to bring humility, creativity, truth and wisdom, threading through a joyful heart, love and an irreverent lust for life.

What will you bring? 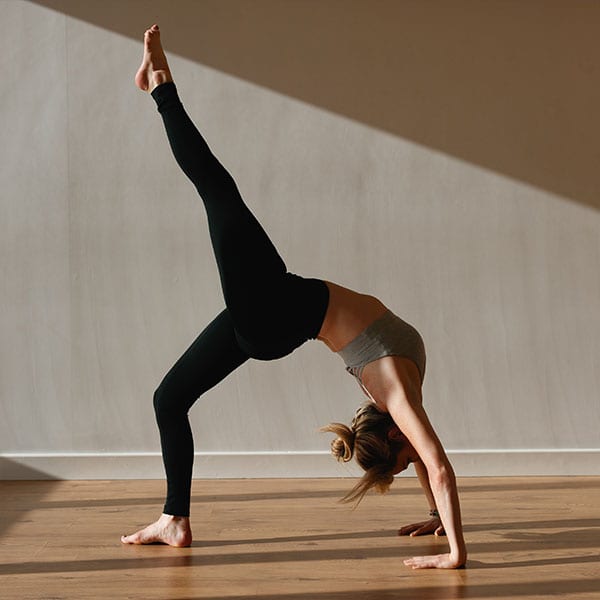 As I move through my practice of yoga, parts of myself continue to reveal themselves to me. I love yoga for this. As my practice grows, my inner space grows with it. Yoga is a never ending journey of transformation.

I teach yoga to help guide others to embrace the peace of mind and power that can come from practice. My classes are strong and challenging, compassionate, and always from my heart. I nurture connection to the body, mind and soul to foster my students awareness.

Be in the loop.

If you want to be the first to hear about our news, offers, classes and workshops, pop in your details below.

You can unsubscribe at any time.

app
to book our classes and workshops